You are here: Home / Featured / 15 Signs of Estrogen Dominance and Why It’s Important to Recognize Them 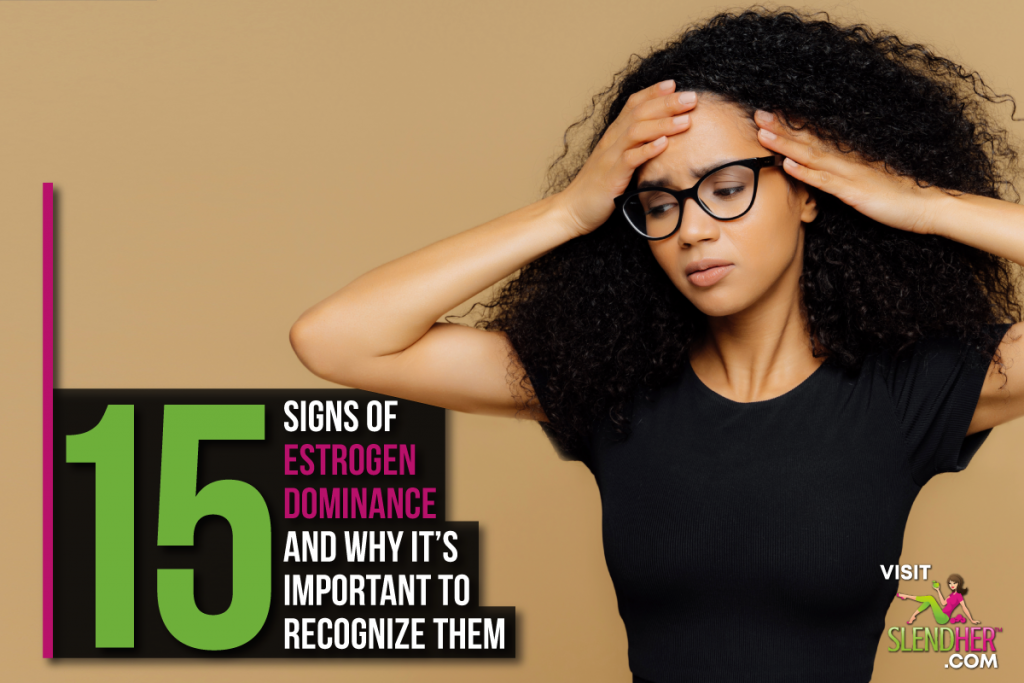 So, you’ve been weepy and irritable and puffy and gaining weight faster than you can even say the words “chocolate truffle?” Undoubtedly, these symptoms are upsetting. You may think they’re simply part of being a woman. But you might want to think again because you could have a rather common hormonal imbalance known as estrogen dominance. And, though frustrating, it’s a highly treatable condition.

What is Estrogen Dominance?

Before we talk about estrogen dominance, we need a clear picture of the hormone estrogen and its many functions.

Estrogen is the primary hormone responsible for building and sustaining the female reproductive system and female characteristics. But it also helps regulate many other systems in the body, including cognitive function, cardiovascular health, and bone density. Its levels naturally vary during different phases of our menstrual cycles and in various stages of our lives.

Yet sometimes estrogen levels fluctuate to a point that just isn’t natural and is way too high. And when this happens, we have what’s known as estrogen dominance. With this condition, our bodies can’t function properly. So, we don’t feel all that great.

Signs and Symptoms of Estrogen Dominance

As mentioned earlier, we too often believe that certain symptoms we experience are simply an unfortunate part of being a woman – or maybe a woman who’s getting a little older. Sometimes we’re grouchy or moody or anxious, and we chalk it up to that oh-so-common and inevitable thing known as premenstrual syndrome – PMS. Then on occasion, we gain a little (or even a lot) of weight that we just can’t seem to shed, regardless of how much we diet and exercise. But then we tell ourselves that’s a natural part of aging.

In truth, however, these symptoms could result from the hormone imbalance known as estrogen dominance. Sometimes these symptoms are moderate and other times severe. Either way, it’s important to discuss them with your healthcare provider.

The most common signs of estrogen dominance include:

No doubt, none of these symptoms are a walk in the park. But even more troubling is the fact that estrogen dominance has been linked to autoimmune disease, certain cancers, infertility, and accelerated aging.

How to Treat Estrogen Dominance

Above all, consult with your health care provider to discuss your symptoms of estrogen dominance. It’s important to get their input on treating those symptoms and to rule out any other conditions that you might have.

If diagnosed with estrogen dominance, your treatment plan may include:

To Sum It Up

So again, don’t simply attribute your uncomfortable and bothersome symptoms to the simple fact that you’re a woman. Because oftentimes, there’s a little more to it than that. You could have estrogen dominance. And you don’t want to leave it undiagnosed and untreated because estrogen dominance can lead to serious and chronic health conditions. But when recognized and diagnosed, it’s easy to treat and manage.

Anne deLeeuw is a freelance writer who specializes in crafting content about health, wellness, and all things associated with a life well-lived. She also believes in that old saying, “practice what you preach,” and recently earned an Integrative Nutrition Health Coach certification from the Institute of Integrative Nutrition. Moving forward, Anne plans to grow her career in the wellness industry by helping women adopt all the healthy habits she’s been describing through her writing. 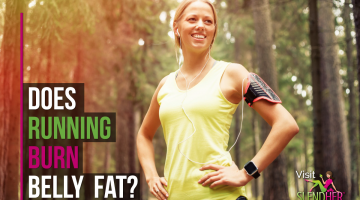 Do you keep running on the treadmill hoping it will lose the fat around your waistline? You’re not alone in this mission, many … END_OF_DOCUMENT_TOKEN_TO_BE_REPLACED 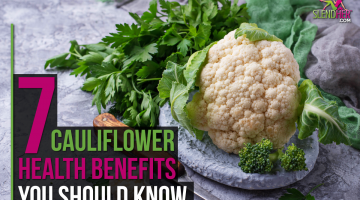 We all know vegetables are good for the body. Cauliflower often gets forgotten about in this social media era of kale, spinach and broccoli. … END_OF_DOCUMENT_TOKEN_TO_BE_REPLACED 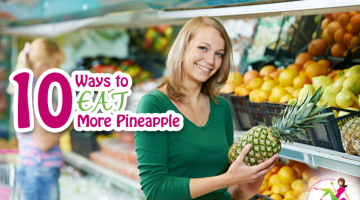 Juicy, sweet and great for digestion, what’s not to love about pineapple? This exotic fruit is absolutely delicious and packed with nutrients to … END_OF_DOCUMENT_TOKEN_TO_BE_REPLACED