Making the recent media rounds concerning fat loss and obesity, is a hormone our body naturally produces, called leptin. Leptin is a protein released by fat cells to tell the brain when all is good with appetite and metabolism. In theory, the more fat cells you have, the less your brain should think it’s time to eat.

Given these characteristics, people are quick to identify leptin as the “obesity hormone” or “fat hormone,” but a WebMD article reports that a more proper description is the “starvation hormone.” That’s because when you’re not taking in enough energy through food, your leptin levels decrease. The drop in levels acts as a warning signal to the brain: “Danger: Starving! Send food!” To act as an obesity or fat hormone, your body would need to have a barometer for high leptin levels, when in fact it only has a gauge on the low levels.

When leptin levels are low, the brain message should be hunger. The problem is that not all brains are getting the right message, which is known as “leptin resistance.” In a story by Medical News Today, leptin resistance is compared to Type 2 diabetes, where the pancreas produces insulin–also a hormone–in large amounts–but the body doesn’t respond to it. With people who are leptin-resistant, their levels are high, but their brains don’t detect it, which is why hunger is increased. The brain thinks it’s starving despite the fact that the body likely has too much fat.

There is still a lot more to know about this hormone, given that it wasn’t discovered until the mid 1990s. Information such as what causes the resistance, how it is linked to other diseases, and how to reverse the problem are not entirely available with complete accuracy. When the research was new, leptin supplements became readily available and saw peak sales; however, medical experts agree that there is no quick fix. While these supplements are still available today, the best approach is one that incorporates healthy fat loss through whole foods and exercise.

Feel Fiber Full: Too much unused energy from grains and starches can cause an increase of fat cells in the body. Instead of filling up on carbs, look for fiber-rich foods that can satiate hunger without weighing you down.

Drink Water: H2O is a great way to decrease hunger, while also helping to flush fat from the system. Keep bottled water or green tea with you throughout the day to make sure you are getting the level of fluids your body needs.

Decrease Fructose: A study in the American Journal of Physiology–Regulatory, Integrative and Comparative Physiology, showed a link between fructose–sugars found in fruits, some vegetable, and honey–and leptin resistance.

Whether you’re leptin-resistant or your brain is getting the proper messages, a body does better with the less excess fat it has to carry. Eating right, exercising, and staying hydrated are the keys to unlocking a healthier you.

What is your favorite fat-burning exercise? Share with us in the comments. 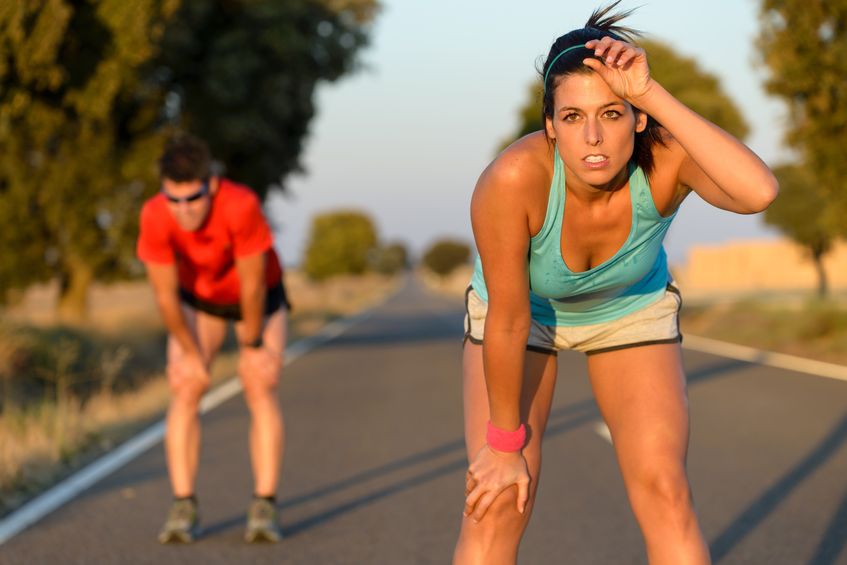 When working toward achieving fat-loss goals, there is often strength in numbers. Exercising with a buddy can feel a lot more fun than going it … END_OF_DOCUMENT_TOKEN_TO_BE_REPLACED 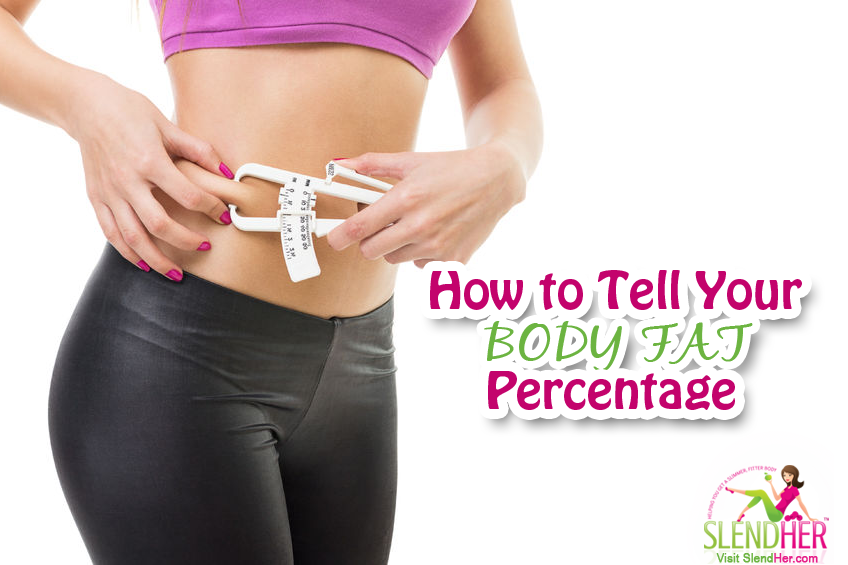 Many people are still so focused on what the number on the scale reads, that they forget that it’s not always an accurate depiction of body … END_OF_DOCUMENT_TOKEN_TO_BE_REPLACED 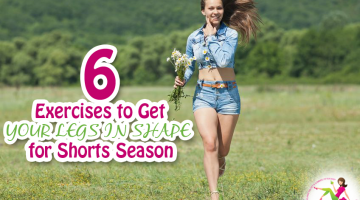 As the mercury rises right on into summer, the need to wear shorts to stay cool--and look cute!--will likely rise, too. However, if you think … END_OF_DOCUMENT_TOKEN_TO_BE_REPLACED