You are here: Home / Fat Loss / Why Does He Lose More Than Me?

When working toward achieving fat-loss goals, there is often strength in numbers. Exercising with a buddy can feel a lot more fun than going it alone. When you’re having a bad day, your partner in fat-fighting crime can talk you off the ledge. And if you’re not great at being accountable for what you consume, knowing that there is someone else to whom you have to fess up might make your reconsider the slice of cake with a pint-size side of ice cream.

Bottom line: Teaming up with another person can be the best thing for your body–unless, of course, that person is a boy.

Be it your husband, your brother, a friend with benefits, or just the boy next door, a woman may want to think twice before adding a Y chromosome to her fat-loss plan. This isn’t about male bashing; we love the guys! However, their tendencies to lose weight faster and tone muscles quicker–often times with a lot less effort–can be infuriating for many women.

Let’s Talk Science
There are a lot of physical and biological factors at play when it comes to guys having scale advantages over the gals. Here are just a few:

The Reality
While there is no denying that men may have an advantage, it doesn’t mean that women can’t compete. In fact, if you play the fat-loss game long enough, the odds start to even out. According to a study in the British Journal of Nutrition, men and women on diets such as Atkins, Slim Fast, and Weight Watchers lost similar amounts at the six-month point, but two and three months in, the men were in the lead.

Fat-loss results also show quicker on men than women thanks to the location of their fat stores. Men tend to hold fat mostly in their bellies, while women’s are more spread out–usually in their hips and lower body. As guys work to take the weight off, it simply comes from the main fat store–their stomachs–and thus you see the results quickly. For women, little bits of weight may be coming off from different areas, which may not be as noticeable to the eye. The good new for girls is that the lower body area where their fat is usually stored is considered a healthier location than the belly region for men. A guy with a gut may be at higher risk for heart disease.

Take Some Tips from Him
You don’t have to be at a disadvantage when pairing up to slim down with the opposite sex. Here are some tips so that when you can’t beat him, you can join him.

Having someone by your side when making healthy changes has a lot of positive benefits, but only if you don’t turn the experience into a negative one. Remember that if you’re going to pair up, treat your partner the way you want to be treated. Celebrate his wins, mourn his setbacks, and cheer him on to better living. After all, that’s what it’s really all about.

Would you match up with a man to get fit? Tell us why or why not in the comments. 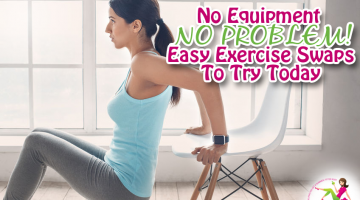 You might think to have the best fitness program possible, you need to join a gym. After all, they tend to be great places to exercise, offering … END_OF_DOCUMENT_TOKEN_TO_BE_REPLACED 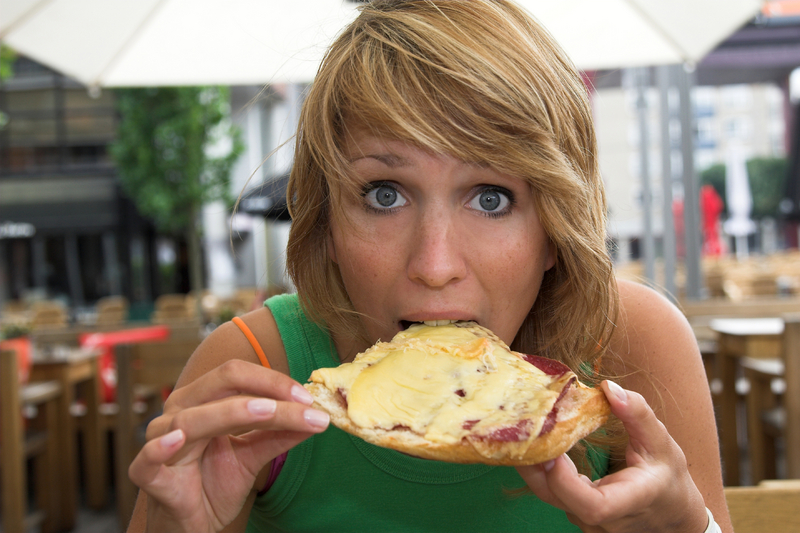 Face it, we have become calorie obsessed. There are diets based on reducing your caloric intake... There are apps that were designed with … END_OF_DOCUMENT_TOKEN_TO_BE_REPLACED 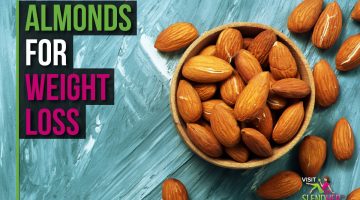 You might be feeling confused about whether to eat nuts or not for health benefits and weight loss, and that’s understandable as there are many … END_OF_DOCUMENT_TOKEN_TO_BE_REPLACED