You are here: Home / Women's Fitness / Build a Body Blueprint: Make Muscle Memory Work For You

If you had a typical childhood, you learned how to ride bike. Maybe it started with training wheels, or maybe your dad ran alongside your two-wheeler before letting go when he knew you had the skills to go solo. Regardless of how you learned, you are now blessed with that ability for the rest of your life. After all, that’s the whole point of the phrase: “like riding a bike.”

Even if you never go near another two-wheeler for 20 years, you will still be able to get back in the saddle and start pedaling again with no problem. Sure, you might be a little shaky and wobbly at first, but in quick time it’ll be as if you never stopped. And for that you can thank muscle memory.

Simply put, muscle memory is movement that your brain and body get used to doing over time. It comes with trial and error in the same way as when you first learned to walk. Unless you were some sort of physical prodigy, you didn’t just start walking on your own one day without first testing the water. Instead you climbed up and used furniture to support yourself as your muscles worked in new ways. You held the hands of your parents as you took steps across an open room, and in doing so, your stabilizing muscles were developing to support you. You likely fell down many, many times, but with each error, your brain and muscles were adapting to correct what went wrong. Before long, you were walking on your own, and barring any injuries or illnesses, your muscles will never forget.

Even though you’re an adult now, muscle memory can still work for you. One way is with learning new skills. Take a dance class and do enough step-ball changes, and they’ll will stick with you.

However, the even better advantage of muscle memory is how the patterns you learn will help you make gains in fitness, even if you take a bit of a hiatus. In 2010, Ohio University tested a group of women who were put on a 20-week strength-training program of two days a week followed by an eight-month period off the program. Upon returning, this group of women bounced back more quickly to the program than a second group of women who had never lifted before. The original group was not only able to have quicker muscle recovery but also saw more physical improvements in comparison to the newbie group.

This is not to say that the women of the original group came back to working out as if they had never stopped; they still were a little rusty, needed to brush up on technique and skills, and experienced muscle soreness. However, because they’d done the movements before, their muscles were ready for it and could respond in positive ways. They now have a blueprint that their brains and bodies can always go back to.

Old dogs and new tricks are a lie. You can learn something new, and in doing so will likely benefit from it for the rest of your life. If you needed a reason to get in shape, maybe the idea that doing so will allow you to take a break later without a major setback to your progress is all the motivation you need.

What new exercise or skill have you always wanted to try? Share with us in the comments. 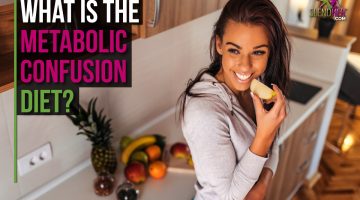 In a world of diets, fad trends, meal plans and being obsessed with weight loss it can get rather confusing on what to eat to be healthy. It … END_OF_DOCUMENT_TOKEN_TO_BE_REPLACED 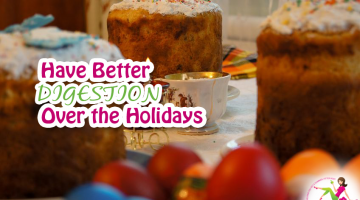 The festive holidays are upon us which generally means an array of food, lots of time with loved ones, listening to Christmas songs repeatedly, … END_OF_DOCUMENT_TOKEN_TO_BE_REPLACED 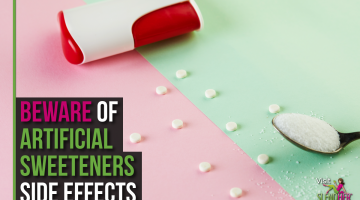 In the world of health, diets and nutrition, you may have heard the supposed dangers of too much sugar and turned to artificial sweeteners in … END_OF_DOCUMENT_TOKEN_TO_BE_REPLACED