You are here: Home / Health News / 5 Cinnamon Bark Benefits for Your Health 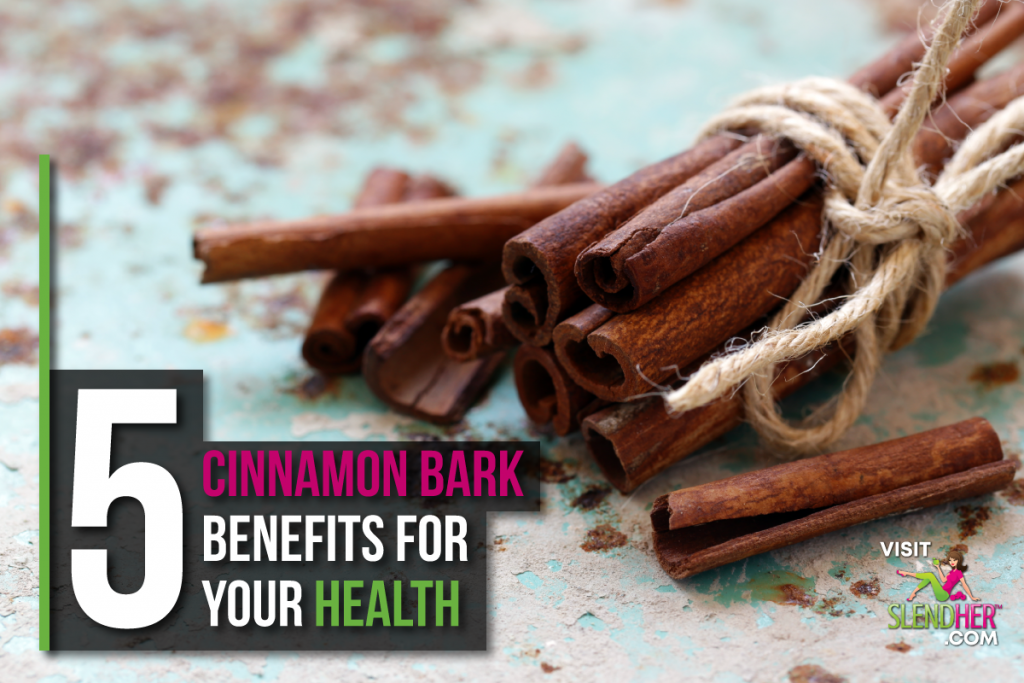 Cinnamon is a delicious spice that is well-known for its sweet aroma during the festive season, however, this spice can be enjoyed all year round in tea, cakes, curries and diffused as an essential oil. There are so many uses and benefits of cinnamon, let’s take a look at this popular spice.

Is Cinnamon Bark the Same as Cinnamon?

Cinnamon bark is also known as cassia and is different to true cinnamon. Cassia is a different part of the bark from the cinnamon family and is typically used in Indian dishes, and is much stronger than true cinnamon. True cinnamon is the commonly known ground cinnamon and cinnamon sticks that come from the inner bark, are easy to buy in most supermarkets and often used in sweet dishes such as cakes and porridge.

Both cassia and true cinnamon are delicious, packed with nutrition and can be used for many recipes from sweet to savoury meals.

There are claims that cinnamon can help support weight management due to potentially suppressing appetite, regulating blood sugar levels and speeding up metabolism. It is important to bear in mind that simply eating cinnamon will not automatically help the body lose weight and body fat. The key factor for reducing belly fat and weight management is to eat a healthy balanced diet every day and exercise regularly. However, adding cinnamon to your daily nutrition could be a step in the right direction if you need an extra boost for your health.

Cinnamon supplementation significantly affects obesity measures. It could be recommended as a weight-reducing supplement in obesity management. – PubMed

What is Cinnamon Bark Good For?

Cinnamon is a very popular spice due to its warming effect and sweet aroma.  Cinnamon has also been used medicinally around the world for thousands of years due to the incredible benefits.

5 Cinnamon Bark Benefits for Your Health

We all know that general warmth cinnamon gives when enjoying a hot cup of cinnamon tea or biting into a big piece of spiced cake with the sweet cinnamon warmth bursting up the nose and in the mouth, it’s delicious and warms the soul. Aside from the enjoyment of cinnamon warming the senses, cinnamon has been valued in natural-based medicine such as Traditional Chinese Medicine due to its warming qualities.

Cinnamon can help to warm the body by increasing circulation and cardiovascular function. It’s a great spice to use throughout the colder months, but can still be enjoyed during the warmer seasons.

For those of you that love the aroma of cinnamon, it can be enjoyed by diffusing the essential oil of cinnamon bark at home. This is a healthier option to candles, as many candles can be toxic, even if a non-toxic candle is used this is a cheaper alternative for the long term by buying a small bottle of essential oil every few months.

By diffusing cinnamon bark essential oil it can have the immediate benefit of uplifting mood due to bringing joy to the senses which is great for overall mental health and wellbeing. It has a cosy scent that brings to mind comforting memories making it a great addition to the home for unwinding and de-stressing.

4 – A Good Source of Calcium and Fibre

Cinnamon contains a good dose of calcium and fibre. Calcium is very important for bone health, the acid/alkaline balance in the body, and muscle and nerve function. You might think of cows milk or green vegetables when thinking of calcium, however, calcium can be found in many spices such as cinnamon. Fibre is well known for its benefits with digestion and helping food to pass properly through the digestive tract. Surprisingly, cinnamon can help with this too due to its fibre content.

Cinnamon contains cinnamaldehyde which is the essential oil inside the bark. This essential oil in the bark has been shown to help with protecting the body and fighting off bacteria due to the active compound. This is one of the reasons it is commonly used in Chinese herbal medicine as a soothing and medicinal food.

What is your favourite way to enjoy cinnamon?

Rebecca is a personal trainer and health & wellness coach who is passionate about helping women to feel healthy, happy and LOVE life. As a coach with a huge passion for vegan nutrition, holistic health, enjoying exercise and self care, Rebecca is on a mission to help women thrive! 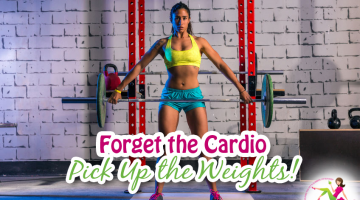 If you’re like many women, when you think of exercise, you think of cardio. But if you’re working out with the goal of achieving a leaner, more sc … END_OF_DOCUMENT_TOKEN_TO_BE_REPLACED 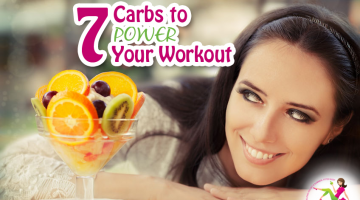 Carbohydrates are an important food for the body, not only just for fuel. They are a source of nutrition that are necessary for your body to … END_OF_DOCUMENT_TOKEN_TO_BE_REPLACED 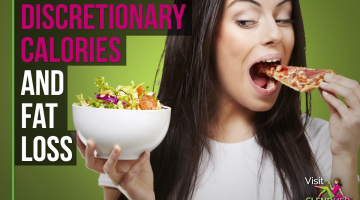 We all need calories, there is no escaping that fact. For many years it has become a scary topic, creating a place of fear around the word. … END_OF_DOCUMENT_TOKEN_TO_BE_REPLACED