You are here: Home / Featured / Surprising Yoga Varieties to Up Your Om Game 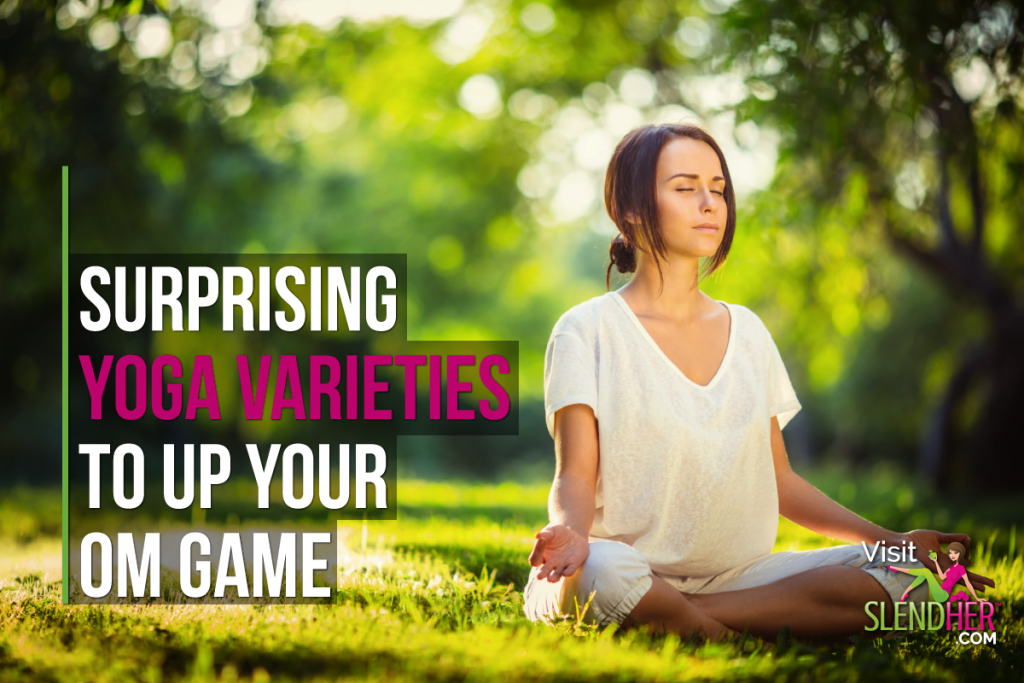 Bored with your standard yoga practice? Or do you avoid yoga for the mundane mat routine it appears to be? If you answered yes to either, you’re in luck! More and more unique yoga varieties are popping up, and some with surprisingly standout twists–and by that we don’t mean triangle pose.

Yoga is steeped in tradition, dating back thousands of years when it originated in India. The goal then was to essentially connect a person physically, mentally, emotionally, and spiritually (with spiritually meaning less about religion and more about earth’s energy). Despite the passing of eons, the same goal is still the focus of many yoga practices regardless of if you’re just starting out or well seasoned with advanced yoga poses.

If that all sounds a little too Mother Earth or hippy dippy for your liking, there’s likely a new yoga style that’s more on point with your personal interests. Take a look at these surprising yoga varieties, then grab your mat to give them a m-Om-ent of your time!

Sticking with an active lifestyle means trying new things. Maybe these aren’t yoga styles to which you’ll commit a weekly practice, but trying them can expand your body, mind, emotions, and spirit…and don’t forget, that’s the whole point of yoga!

What’s your favorite yoga style–new or old? Share with others in the comments. 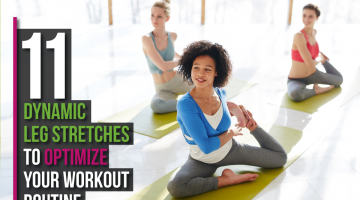 So you’re a bit of a workout junkie. Exercise is a part of your daily routine. But you’re also caught up in the whirlwind of modern-day living and … END_OF_DOCUMENT_TOKEN_TO_BE_REPLACED 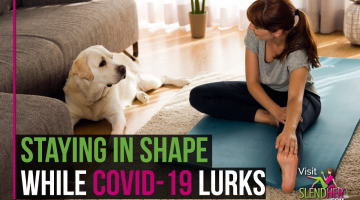 Are you worried about how to keep fit whilst staying indoors during the coronavirus outbreak? Do not worry, we have your back to help you put a … END_OF_DOCUMENT_TOKEN_TO_BE_REPLACED 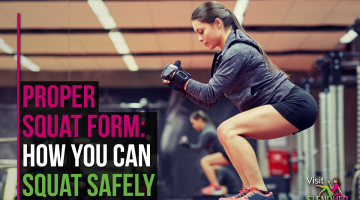 The squat is a superior movement for the whole body, which is why it’s important to have proper squat form to ensure you protect your whole body. … END_OF_DOCUMENT_TOKEN_TO_BE_REPLACED